We caught up with Dr Samy Francis in the lead-up to his upcoming WA Dental CPD courses. 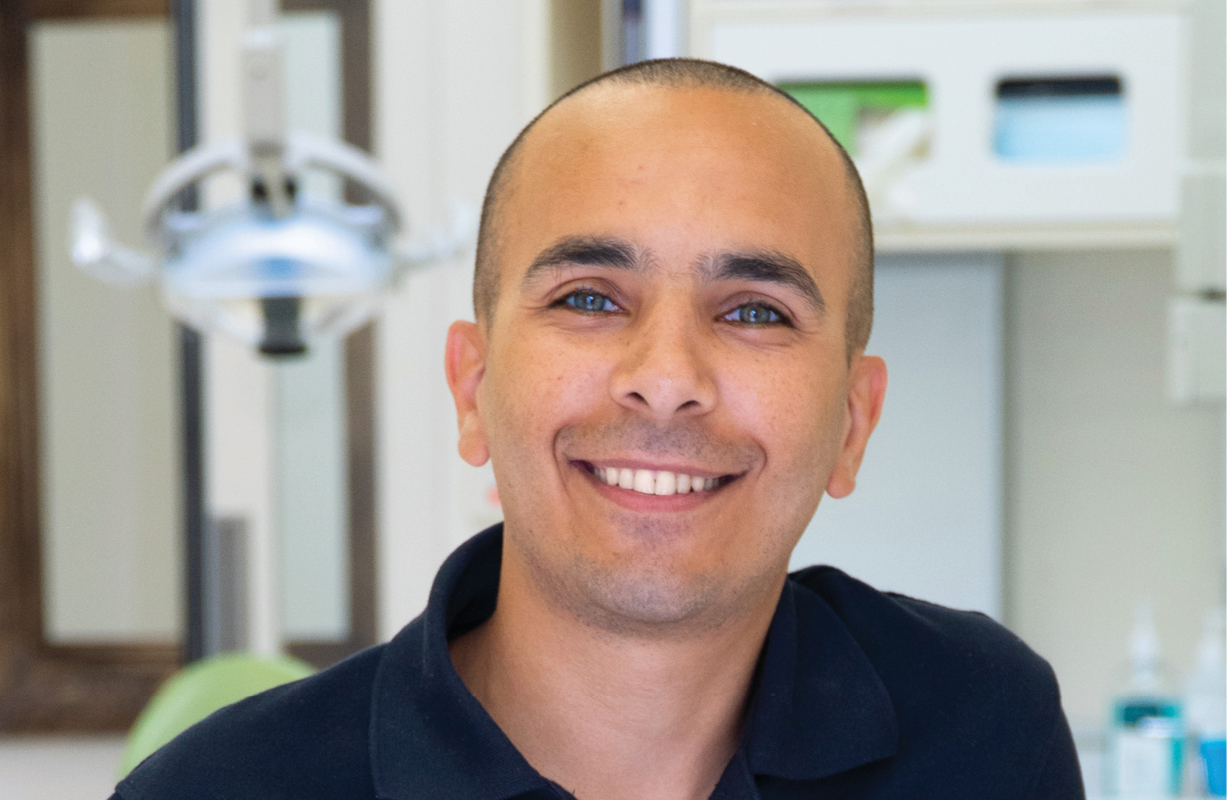 Dr Samy Francis graduated with a Bachelor of Dental Science with Distinction in 2008, and then worked in Egypt, New Zealand, Queensland and New South Wales.

In 2016, he decided to move to Perth to complete a Postgraduate Doctor of Clinical Dentistry in Periodontics.

When asked about the decision to specialise, Samy says he found periodontics fascinating. “I have always enjoyed the surgical side of dentistry and wanted to help people keep their teeth,” he says.

He has been in Western Australia for six years now, and calls it home. “This is where my life is – my friends and my work,” he says. “I wanted to become a periodontist, and at the time, I was living in New Zealand. There are six or seven universities that offer the course and each of them only take one or two students a year, so I applied everywhere in Australia and New Zealand, and WA accepted me first.

“At the time, my plan was to go back to New Zealand after I finish the training and work as a periodontist there, but Perth became my home, so I never moved back.”

Samy will be presenting a number of WA Dental CPD courses in August, including ‘Posterior Crown Lengthening’ with Dr Armand Putra on August 11, ‘When Hopeless Teeth Are Not So Hopeless’ for the New Practitioner Program on August 18, and will also be one of the presenters at ‘Specialists in Darwin’ on August 27.

Samy says contributing to a dentist’s knowledge is very rewarding. “Knowledge is enabling, and it makes people better dentists so they can provide better service to their patients. This is what we are in the job to do – provide the best possible service to our patients.”

He also finds his practice work satisfying. “Mostly I enjoy the improvement you can see in someone’s quality of life after having treatment,” he says. “I love seeing the progress of a patient and being able to build good relationships with them over the course of treatment.”

Which three words best describe you? Honest, hard-working and aspiring to learn.

What do you enjoy doing in your spare time?

I like cooking and I like running. I started running around a-year-and-a-half ago because I wanted to be a bit fitter. I could then barely run 1km, but then bit by bit I started to run 2km, 3km, 5km – then signed up for a 10km run and that went well, so I signed up for a half marathon, which is 21km. The next step was a marathon (42km) and I did one and it went well. Since then, I have been running regularly; every week I will run about 50-60km, and I have more marathons to run during the year.

What is something you have done that’s a bit different?

I recently took part in the ShitBox Rally. It is a car rally that you do in a shitbox (or a car that is under about $1,000) and we drove on mainly unsealed roads from Hay, NSW, to Adelaide to raise money for the Cancer Council. I did the rally with Dr Greg Celine (paediatric dentist) in a 1999 Daihatsu Charade and our team raised between $7000-$8000. The whole rally contributed $2.1 million to support cancer research. It was definitely an experience to remember. 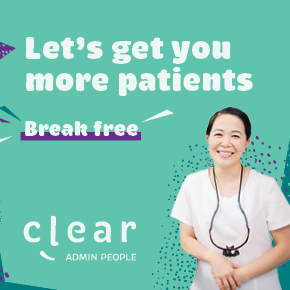 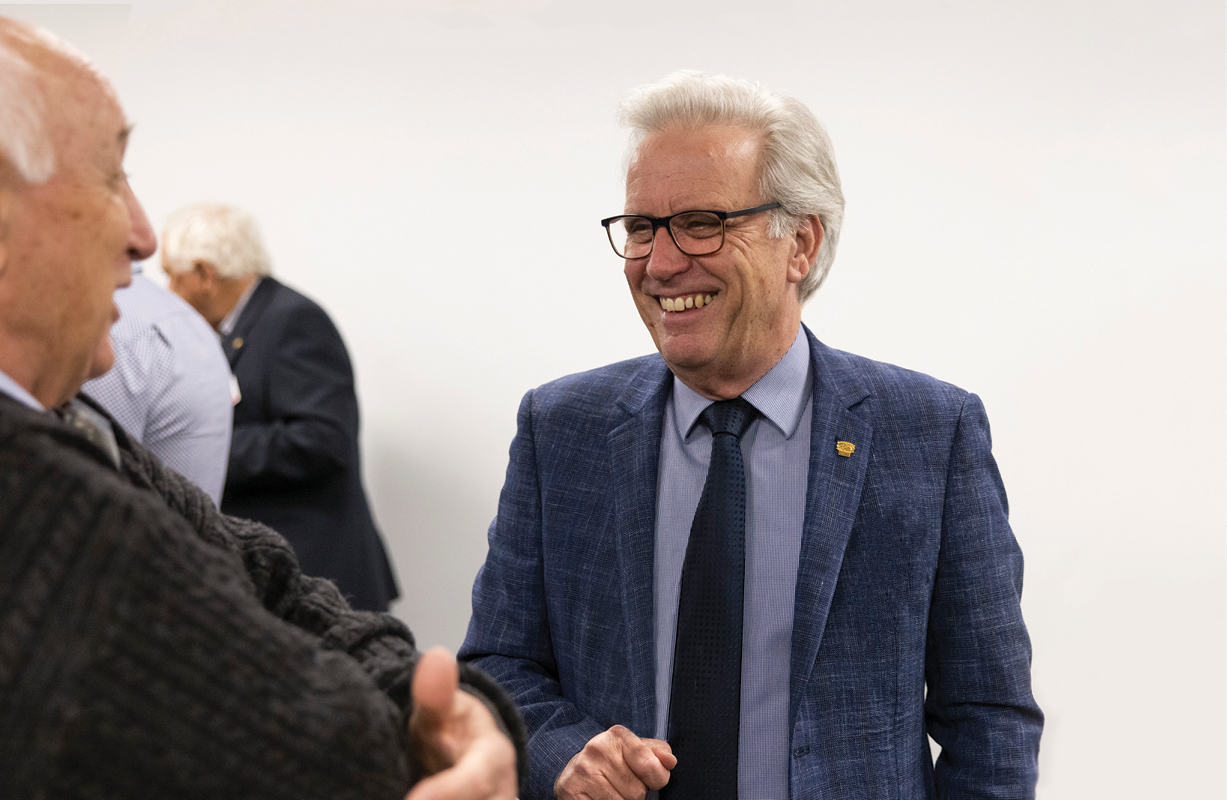 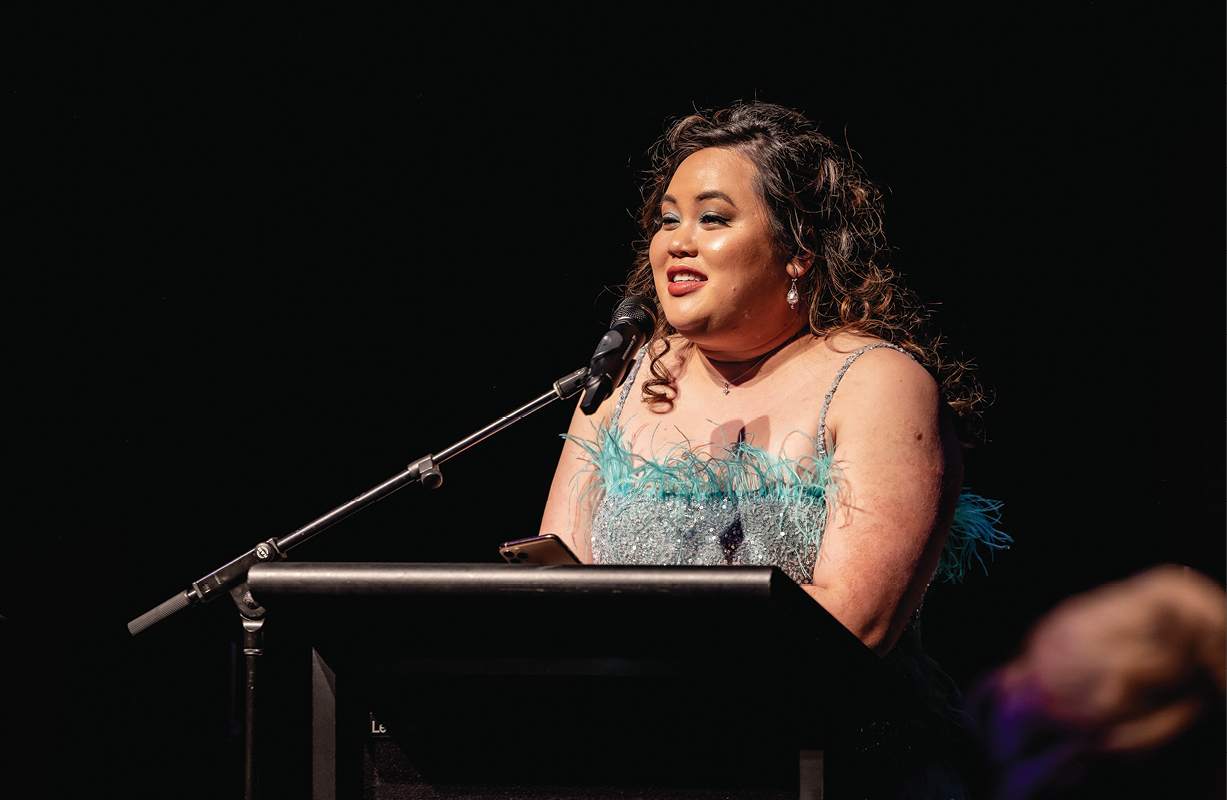 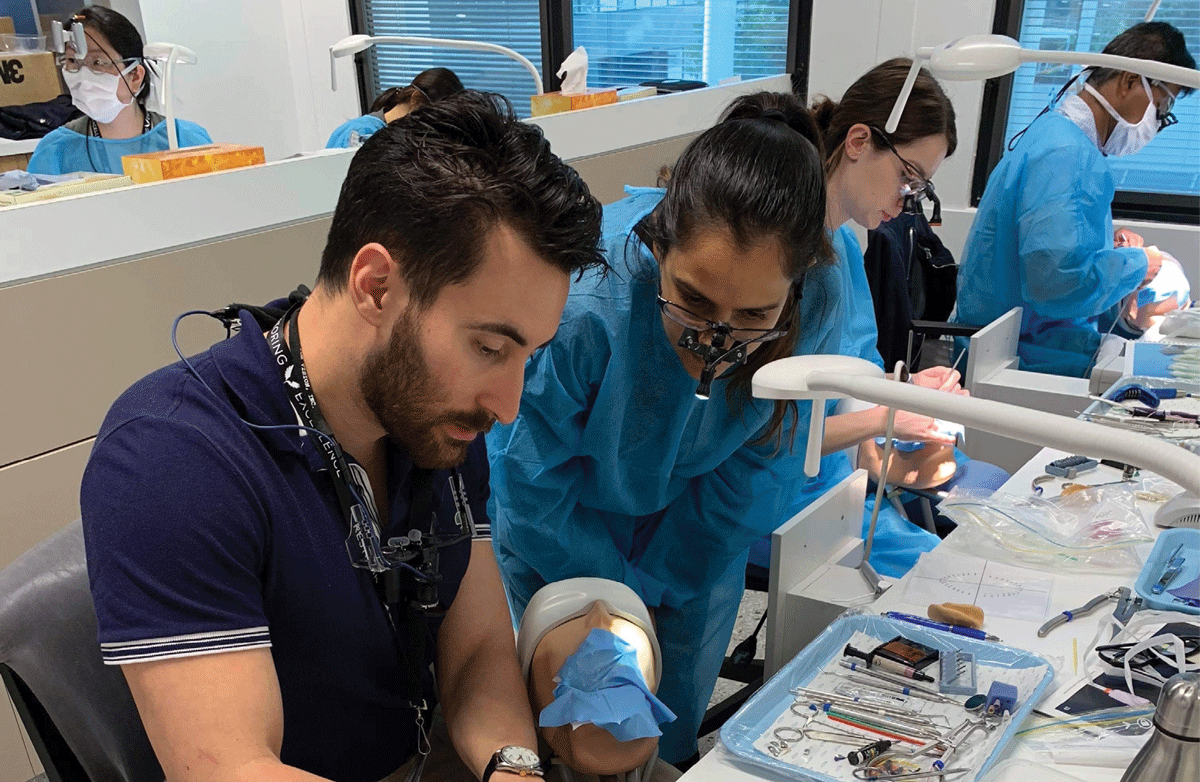 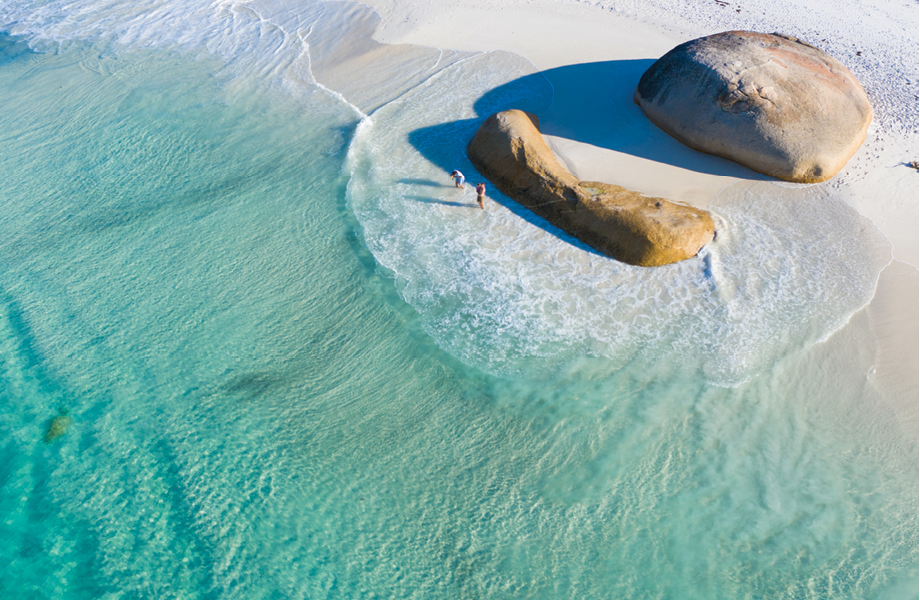 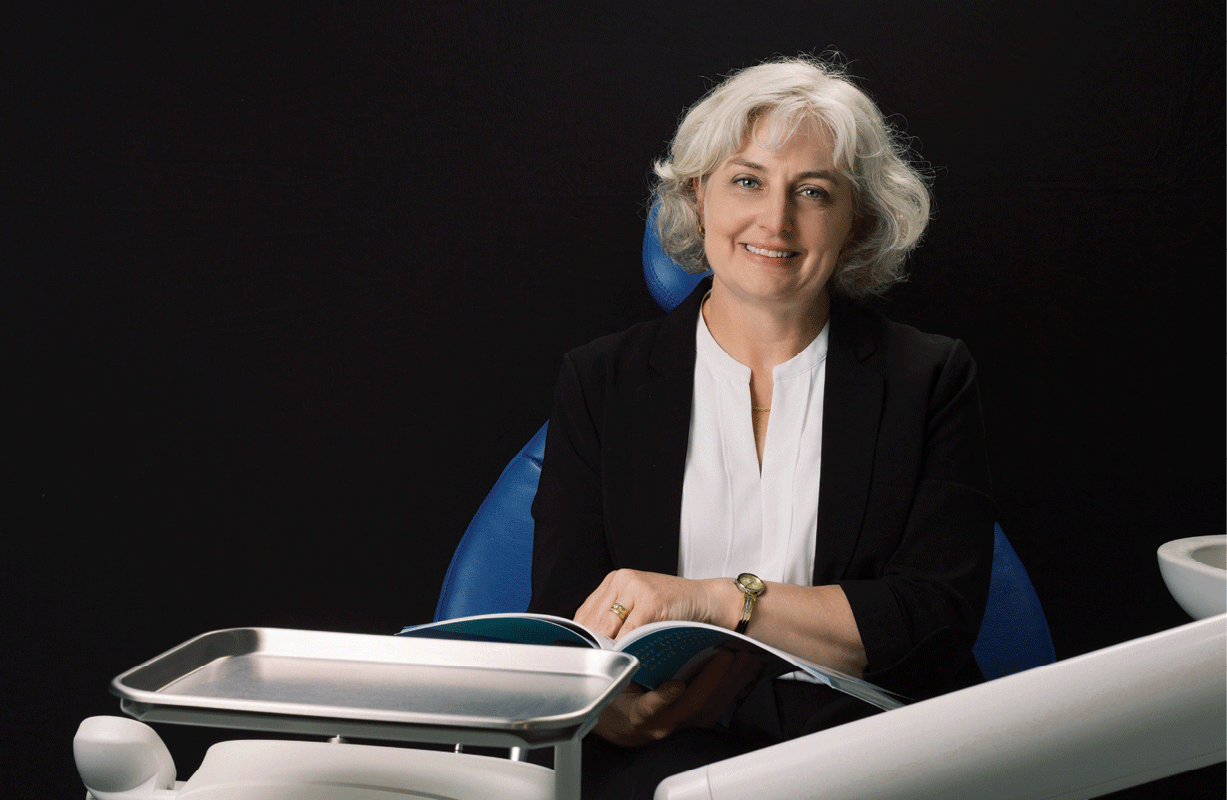 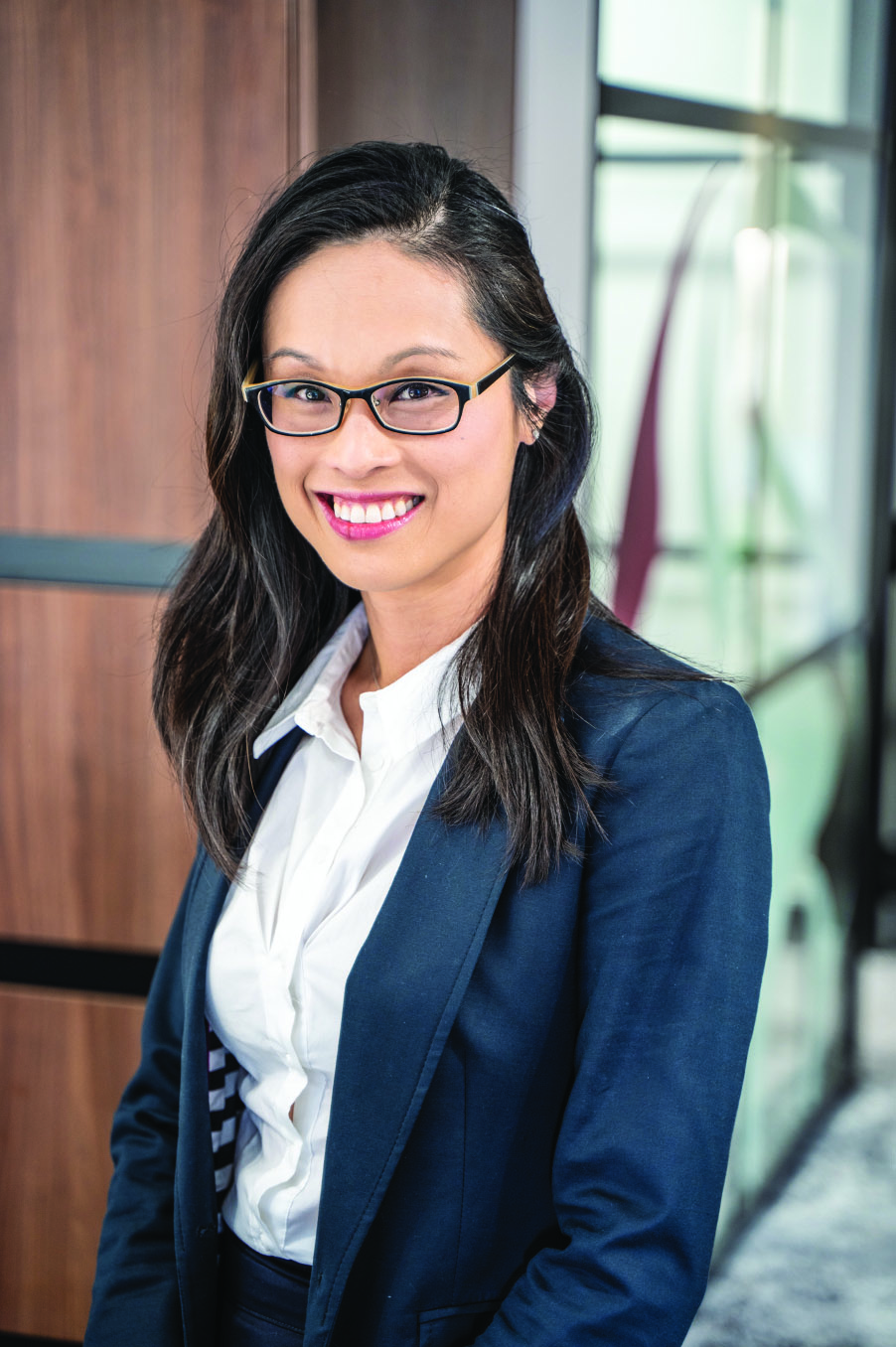 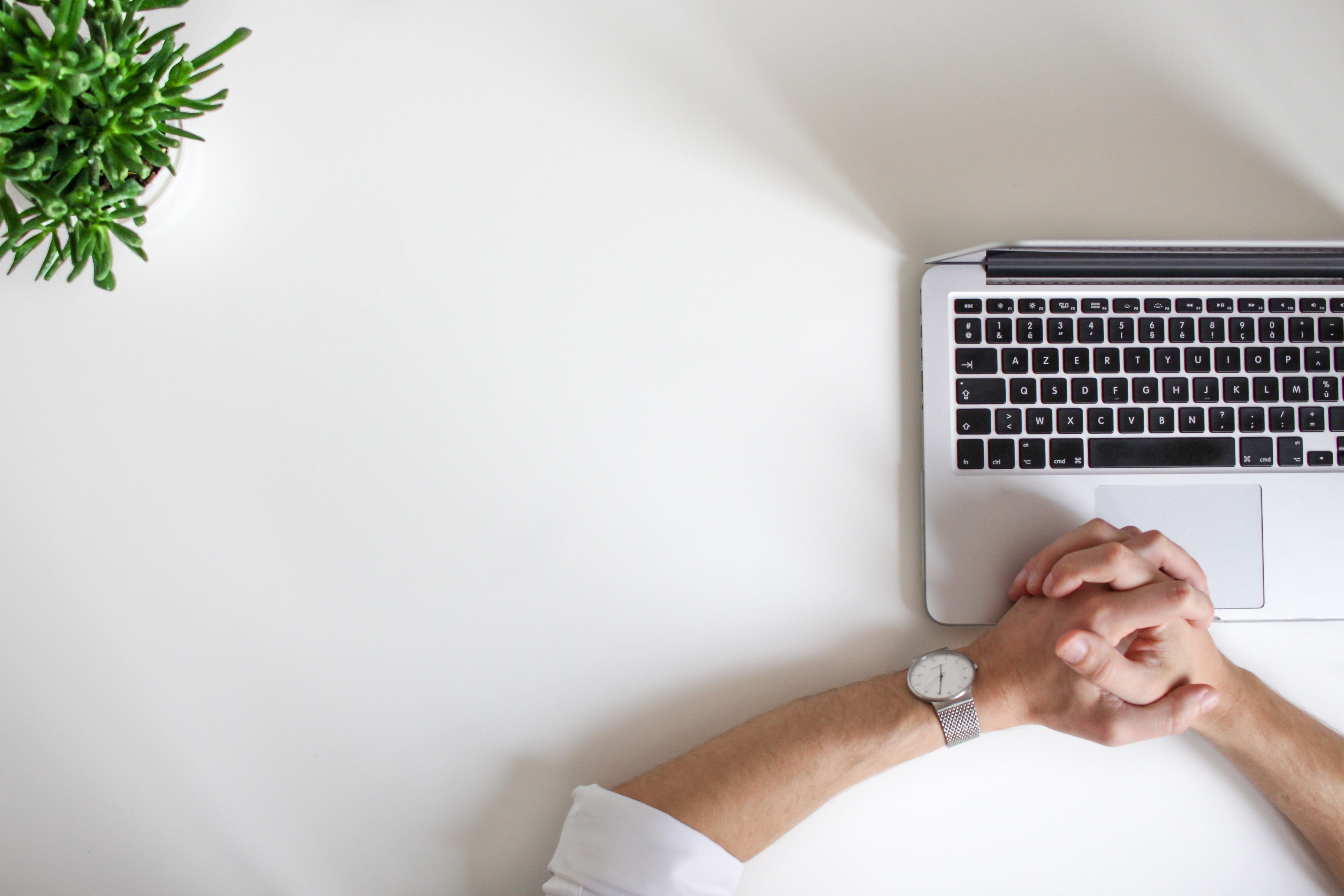